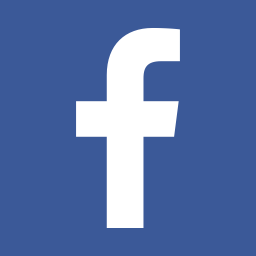 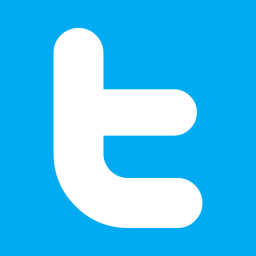 he Vandalia Branch Library has been busy over the summer entertaining guests of all ages by welcoming special speakers during their Tails for Tales weekly program.

On July 14, the library welcomed speaker Jeff Meshach from the World Bird Sanctuary. Meshach wowed his audience with a presentation on birds, featuring owls as his main subject. He brought three different live species for the guests to see.

Meshach kept his audience intrigued with several amazing facts while he held his feathered friends throughout the program. The first bird he presented, was Oliver, a screech owl. The next one he brought out was named Pearl, a barn owl and for the third one, he presented Freya, the great horned owl. The children and adults kept their focus on the owls, watching them flap their wings and turn their heads.

The World Bird Sanctuary does field studies and has a restorative program,” explained Meshach. “Last year we treated 530 birds and released 50 percent of them back into their natural habitat.”

Every May and June, Meshach bands the Peregrine chicks in at least five of the seven known nests in the St. Louis area. He considers his banding efforts to be one of the greatest privileges in the world.

The World Bird Sanctuary, located in St. Louis, was founded in 1977. It is headquarters for an exciting combination of rescue, rehabilitation, research and education. Meshach takes care of the Sanctuary’s permits, insurance and the educational bird shows which are presented at zoos around the country.

Upcoming speakers at the Vandalia Branch Library include Bubble Professor Rick Eugene on July 26 at 10 a.m. and Jill Dameron, of the Girl Scouts of Eastern Missouri. She will present a program on July 28 at 10 a.m.